Vocal Science: People With Voice/Vocal Injuries. Are They Afraid To Face Their Horrible Past?

Lately, we have received (in our studio/clinic) a fair amount of people with various voice/vocal injuries caused by numerous forms of accidents. Some of them even had been in a coma for a number of months and their relatives were advised that they may never come out of it; and thus will continue their existence in a vegetative state…

Thank God, some of them proved the doctors wrong and did come out not only from their coma, but even stood up and walked (almost on their own) from out of their wheelchairs… and, nevertheless, on their own two feet!

How remarkable is that?
It is indeed! No doubt, those people went through a lot!
On this note, it is easy to assume that they are real “troopers” and definitely, needless to say, survivors. Unfortunately, for many of them, outside of other physical challenges, their voice became an issue. Some of them literally lost the ability to talk at all or to talk normally. The conventional doctors, speech therapists and pathologists did everything they could possibly do.

So, in a conventional sense, after certain time with therapists (speech included), they suggested to their “doomed” patience to learn how to live with their injuries and disabilities for the rest of their lives…

How sad is that?
Sad indeed!

My recent client, who happened to be a beautiful girl (25 years old) and, in spite of a brain injury, happened to be very smart and witty, but could hardly speak, as a horrific car accident (which took place six years ago), left her with a damaged vocal anatomy.

So given the above, the conventional medicine could not offer her more then what she came with to us -  (hardly speaking with no clarity or enunciation, slurred words and flat, low and monotone sound).

So what would her choices be now? From the conventional point of view, there are no other choices left.

From the point of view of the Vocal Science Alternative Method and Technique, this young person can be helped to improve her voice to a much greater degree - where she would become much more understood, and thus would gain a lot more confidence about herself and would (at least to a degree) reclaim her normal life back!

So the question now is: Does she really want to regain her voice and regain her life she had before the accident?

You, my reader, would exclaim: “Of course…. Why wouldn’t she…?”
Believe me, I could not agree with you more, my diligent reader!

However, as strange as it sounds, it is not always the case…
The fact is that in order to bring back a reasonable amount of the voice quality, a lot of work will be required - from both the sufferer and the alternative voice specialist.

The “new voice” has to be constructed and literally engineered and must be placed in a completely different set of muscles (which had not been injured and are still intact).

I can assure you that it is easier said then done.
But is it possible, you may ask?

But the sufferer has to really want it and mainly must not be afraid to experience something new and not familiar to them at all. 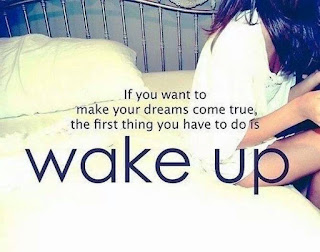 I will not be able to “build a new house on top of the old one”. In order to build something new, I would have to “break”   the old pattern and get it out of the way, so to speak. I would not want to put the fresh laundry on top of the old smelly one, because eventually, the smell from the old laundry will come through…

Sounds scary…doesn't it?
Scary for sure.

Also because during the process and in the middle of it, the person will feel “homeless”, i.e., in “between of the houses", where the old one (the familiar and dear one)  is already broken, but the new one is still in the process of being built.

So the choice is to continue living in the “old house” with the fear that the roof (at some point in time) might still collapse…, or let go of the old adapted and “comfortable" habits, and instead, gain and embrace something new and fresh; which, in the end, will be that much more rewarding and definitely that much more sound! 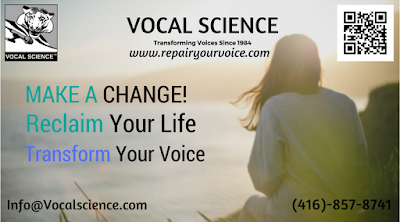