Showing posts from August, 2017
Show all

The Synopsis of The Royans Professional Vocal school. 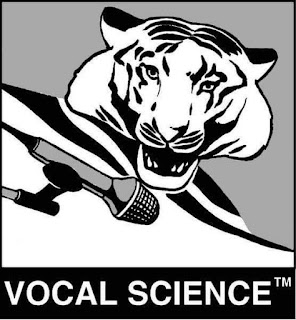 The Royans Professional Vocal School (a.k.a, The Royans School for the Musical Performing Arts), was founded in 1984 by my partner Ted Kowalczyk & myself. Prior to that, Ted and I performed as a duo around the Toronto area which was called Toronto Mini Caravan. Both of us were involved in multicultural events and had been highly profiled on multicultural radio and TV stations as well as performing at numerous CHIN Picnics. In 1983, a Veteran Toronto Polish musician named Stephan Pavliak, incidentally overheard me playing piano and singing some Russian romances while I was awaiting in the lobby of the Academy of Music (where I worked as a piano and singing instructor) for my student’s arrival. He approached me, commending me on my talent and offered to help me out (along with my partner Ted) to open a music school which he thought I could successfully carry for many years to come. As of today, the school exists for almost 34 consecutive years. Unfortunately, my partner h
Post a Comment
Read more

Vocal Science: Vocal Surgery. You have done it! Now what? 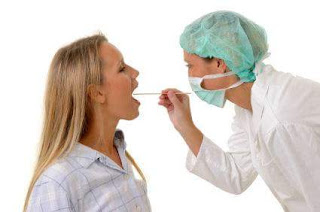 Will you be in  need of anything else for that matter?  For over many years of my Non-Surgical Voice Repair practice, I have been personally answering numerous emails and phone calls with all sorts of inquiries with regards to people possessing various voice/vocal problems.   Some of them had been already diagnosed with a voice/vocal disorder; others knew that they had speech or singing problems but still were not certain how they acquired them and what exactly they were. And the other category of people had already undergone a vocal surgery. The latter category of people, at first, were very happy, as they thought that all of their voice/vocal problems had been solved once and for all. And yes, they felt better (some of them, but not all of them) and thought that, after surgical intervention, they could speak or sing better then ever. However, in a shorter (or even longer) while, they began to notice that their voice started to gradually deteriorate again and slowly, the vo
Post a Comment
Read more

Nevertheless, over many years, we treated and cured a lot of people with all kinds of different speech and singing problems. Some of the voice/vocal disorders were straight forward, but some of them not so much; and I really had to figure out what the exact cause would be in order to correct the actual problem. Sometimes, there are clients who come with definite diagnosis, like, for example, a couple of years ago, we had a voice repair client from Brooklyn, New York who was diagnosed with solcus vocalis (gap between the vocal cords), 10 years prior reaching our Institute for Non-Surgical Voice Repair, here in Toronto, Canada. So at the time of such diagnosis, he was 26 years old; and by the time he reached us, he was 36 years old. By the time he finally came to us, his voice disorder progressed to the point whereas the sound of his voice was very scratchy and very raspy. Luckily, via specially designed by me speech exercises along with the application of the natural herbs and
Post a Comment
Read more
More posts