Vocal Science - Do You Lisp, Or Lightly Stutter, Perhaps? We Can Help! 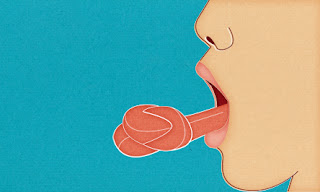 I had a lot of speaking and singing students (especially in the past) with quite severe lisps and some stuttering. It is a known fact that when the stuttering person begins to sing, the stuttering disappears. But the objective here is to reduce that stuttering not just during singing, but also while speaking on an everyday basis. Similarly, when the person lisps and pronounces “F” instead of “S” (for example, “Fnow" instead of “Snow”).

Over the years, by osmosis, I discovered that the Vocal Science Technique eliminated that lisp practically on the root, as by “biting above the air”, it produces sound which puts the voice in complete balance when it enters the facial cavities, provided that the lift to those cavities is supported by the abdominal muscles. The enunciation and pronunciation become crystal clear due to all the vowels and consonants getting placed in the right set of muscles.

So when the support, structure, placement and projection of the voice is accomplished, the lisp is definitely not going to be present and even the stuttering will become much lighter and may also even disappear altogether.

Those people who possess those aforementioned voice disorders, most of the time, are also emotionally very fragile. A lot of them had been teased and even bullied during their school years which made them more silent then they should have been. Needless to say, those people are very insecure and lack a lot of confidence. They think very low about themselves, and due to that factor, their personal and business relationships are greatly affected. They try to find jobs which do not require any speaking. They are shy and timid and their confidence is often just nonexistent.

So, in those cases, my work is definitely cut out for me. As not only I need to fix their voice, I need to work on them as a whole, carefully catering to their emotions and insecurities. The overall work that needs to be done is definitely holistic. Nevertheless, these people are experiencing an inconsistency between what they want to say and feel and what comes out of their mouths. Needless to say, it is extremely frustrating to the person in question.

So if any of you suffer from anything that I had described above, please be advised that we can help you a great deal to become the best you can be and regain your self-esteem, self-worth and your confidence overall, which by itself (would be right to make a statement), is priceless! 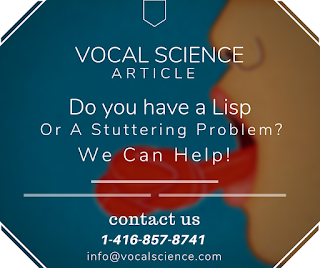