Doctors Said Yes to Vocal Surgery, We Said No… We Can Treat It Non-Surgically - PART 1


Doctors Said Yes to Vocal Surgery, We Said No… We Can Treat It Non-Surgically - PART 1

Doctors said that your voice disorder is not treatable at all… We said…, YES IT IS!!

We are natural, holistic and alternative practitioners specializing in non-surgical voice repair.

With our own Vocal Science™ method, we can treat and even cure the majority of voice disorders, voice problems and vocal issues. We have a vocal technique like no other! It has been tested, tried and proven for many years. For the last 3 and a half decades, and to date, we had gotten over 25.000 people coming through our doors!

Nevertheless, our Vocal Science™ method is our pride and joy and we have been able to achieve completely unprecedented results employing our best efforts, extensive experience and expertise day after day, month after month and year after year… We’ve saved peoples' health, speaking and singing voices, their livelihood, their musical careers and even their relationships!!

Let's look at the various examples:

Todd came to us in February of 2008 with the diagnosis of a nodule on the vocal cord. By trade, Todd had been a professional real-estate agent and developer. As a very serious hobby, he was a singer/songwriter. By that time, both his profession and his hobby were severely compromised.

Todd was very disturbed by the situation, especially that he was ordered by the doctors to undergo an immediate vocal operation. Naturally, like any human being, he was quite scared to undergo such an invasive procedure; and thus, after his extensive search, he found us.

Todd (Orlando - his stage name) was not exactly a very trusting person; so he arranged only his Introductory/Exploratory Course, consisting of 10 hours of instruction, coupled with a natural herbal treatment.

After only 6 hours of instruction and treatment, I offered him a chance to see a Russian doctor who came from Russia - where he was a renowned ENT and also a surgeon. Here in Canada, the doctor was practicing Natural and homeopathic medicine.

Todd came from Mexico where, three days prior, he was diagnosed there with a one-millimetre-sized nodule on his right vocal cord. After three sessions of two hours duration each, Todd and I revisited the office of the aforementioned doctor.

After a thorough examination, the doctor said: “Your nodule is only half a millimetre, so no vocal operation will be advised…” Todd was ecstatic, as he realized that his nodule shrunk within a day and a half after my instruction and treatment.

Nine and a half years later, Todd approached me via phone and said that he is (up to that day) immensely grateful, as I definitely saved him from a vocal operation. I also saved his business his career as well as his singing career. He also mentioned that even his relationship prospered ever since he has gotten his voice back.

Moreover, he recorded a full-blown CD with his newly-found singing voice and was successfully performing with two big bands, while concurrently promoting his CD with a number of original songs written by him.

He also told me over the phone that he would be more than happy if I would use his name and his story in any capacity I would see fit. 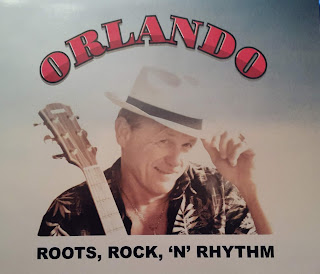 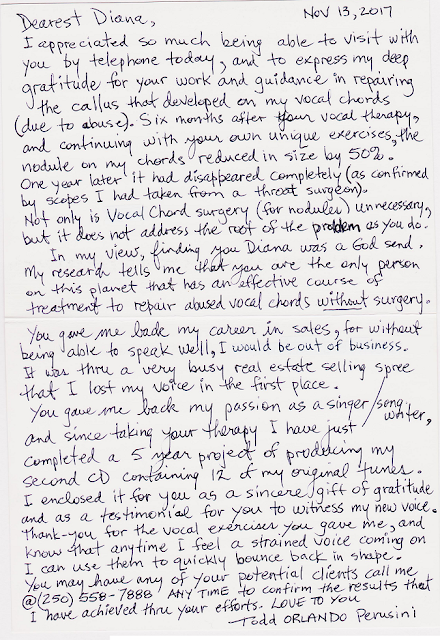 Sue came to us in 2018, as she too was suggested a vocal operation to remove her hemorrhaging polyp from her vocal cord. In fact, her condition was very similar to the British singer Adele… Sue’s livelihood has been full-time music. She has been teaching singing and teaching guitar, conducting a big choir and running numerous music workshops…

Needless to say, all of the above was severely compromised. Moreover, even though Sue was suggested an immediate vocal surgery, the waiting list to embark upon it was over eleven months.

So, being somewhat skeptical but needing to resume her musical career (her livelihood), she had seeked us out and finally arrived for 30 hours of the instruction and treatment.

Please see below to view her post-course letter and get inspired by it, as you too can be helped. We can rectify practically any voice/vocal problems naturally and non-surgically 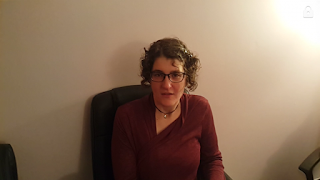 “I came to you with a hemorrhagic vocal polyp and with intense vocal fatigue. Surgery had been recommended and I was on the wait list for that surgery.  I was getting hoarse quickly and my range was diminished from what I know I can produce as a singer.  Speaking wore me out in no time.  I went to Ontario with the attitude that if this experience did not fix me, at least I would be in a stronger place to recover after surgery.   I spent 30 hours with Diana one on one, and she worked me extremely hard.  It was exhausting and at times frustrating, but I clung to her words (and still cling to them) - "Ahead and only ahead".

Since that experience in May, I have not experienced vocal fatigue almost at all. (once or twice when my overall self was fatigued).  My voice has been reliable and I am able to teach, direct my choir and interact with my family as I used to before the injury.  My singing voice has been dramatically strengthened and is more reliable although it is still on its way back to where it was.  I am blown away by the results of my time working with Diana.  What's more, I went last week for another scope of my vocal cords and the hemorrhagic polyp that was so clearly there in February is entirely gone.  It has dissolved completely.

Diana told me to expect this but I will be honest and say that I did not expect it, and I am so deeply thankful. Working with Diana was at times very difficult, but her unshakeable confidence that we can achieve results non-surgically pushed through and has been proven - in many other testimonies and now in mine.

I wish you all the best, with gratitude.

Stay tuned and get excited to hear many more success stories of people who nearly lost their hope (and much more than hope) but were helped by us to claim their lives back - and in a lot of cases…, even better than before!