Showing posts from July, 2020
Show all

How Problems With Voice and Your Confidence (On Decline) Affects Your Everyday Life…? 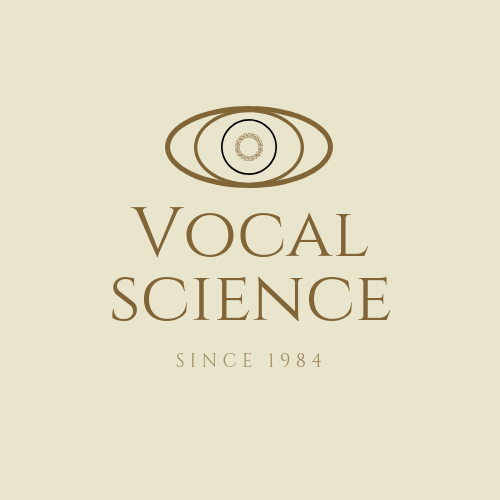 More and more inquiries we are getting from people who are experiencing problems with speech. We are, no doubt, living in very trying times, which are much more emotionally and financially challenged!  Due to that and due to other related and unrelated problems, a lot of relationships break up and cause a lot of grief, especially to the female population… These women need a lot of support - mainly emotionally and, evidently, also vocally. A lot of voice disorders like Muscle Tention dysphonia (MTD) and what’ called spasmodic dysphonia (SD) are often caused by broken-off marriages and other turbulence and tribulations in life in general - related and non-related to their situation at home… We are here to help these troubled women (and men, of course) holistically and, nonetheless, on every conceivable level. Needless to say, we need to recover and restore those sufferers’ voices, as it is a tool for communication that, once restored, will produce the needed confidence and assertiveness…
Post a Comment
Read more

July 24, 2020
Spasmodic Dysphonia is a very nasty voice disorder which is, conventionally speaking, not treatable, let alone curable. Via my observations of many years of practise, it looks like it happens more to women rather than to men. I think that men are less emotional, less loud and/or much less flamboyant in their nature. Interestingly enough, practically all of the women who came to me for treatment, before acquiring “SD” (according to them) were very active, very loud and yet very sensitive emotionally; and then… ”suddenly” they began to feel changes in their voice… It gradually began to deteriorate… Those women, naturally, were very-much surprised experiencing the latter; and thus not agreeing with the obvious fact of the above-mentioned matter. They began to push and pull their voice trying to bring it to the surface while, concurrently, doing further damage to their vocal anatomy… Needless to say, after producing these very damaging manipulations with their voice, one day, it may becom
Post a Comment
Read more

Vocal Science - We Are Doers and Not Just Talkers!

To whom it may concern - a personal message from Diana Yampolsky : We are doers and not just talkers! In these trying times, we should not only connect with each other but should also express care for each other. We, at The Royans Professional Vocal School, nonetheless, provide unprecedented care for our past, present and future clients; and, in return, we require their full understanding, commitment, loyalty and compliance! "It takes two to tango" and it requires "give and take" respect between all parties involved. Please keep the above in mind and if you have any questions, please do not hesitate to contact me directly . Desire and deserve! We are looking forward to meeting you in person soon!! Sincerely Diana Yampolsky. _____________________ Indeed, we soon will be receiving new and repeat clients from the US and will be hoping that they will meet all of our requirements and in return, they will receive our unprecedented care, knowle
Post a Comment
Read more 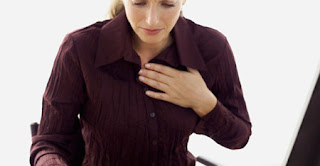 Case Study! For many years we have been fixing people’s voices which have been affected by acid reflux… One of the cases - of the year 2014 - stands out the most. A woman in her early 40th walked into our studio and told us her story… She was divorced from her very abusive husband, who happened to be a lawyer and also the father of her 10-year-old daughter. So this beautiful woman of Middle-Eastern descent was now a single Mom and a kindergarten school teacher. Due to her occupation (dealing with young children all-day), she had to speak a lot and also sing rhymes and songs with quite a large group of preschoolers… Meanwhile, she told us that she got a hole in her esophagus; and, due to that fact, her gastric acid was uncontrollably shooting to her throat… Naturally, her voice was very-much-so affected; therefore, causing her voice to sound raspy and hoarse. I had to explain to her that she had two related problems: One of them was purely medical and the other one was a
Post a Comment
Read more
More posts