Showing posts from October, 2019
Show all

“I Can Now Sing Without Destroying My Voice!” 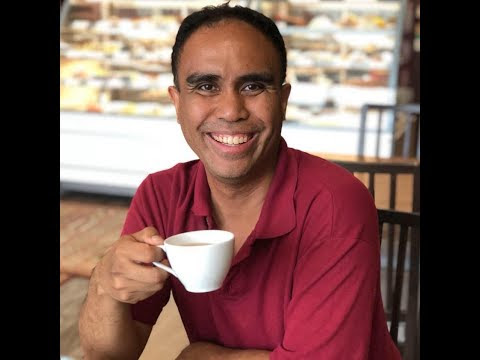 “I Can Now Sing Without Destroying My Voice!” | Rodney’s Vocal Science Testimonial!

We would like to express a big thank you to our former vocal student of 2002, Rodney Ronquillo, for his kind words about his coach and mentor, Diana Yampolsky, on a Facebook Livestream! That was an unexpected but extremely pleasant surprise.


Rodney came to us in 2002, inspired by few former students of ours who, after acquiring our services, made it quite big in the Philippines, Canada and Germany. Before enrolling in our Super Accelerated Vocal Immersion Course, Rodney was playing piano and arranging music - but had never sung in his life before.

Upon completion of our course, Rodney returned back to his church and introduced his newly-found singing skill.

The church-goers who knew Rodney for some time exclaimed: “Rodney, you are such a good singer! Why did you hide it from us all this time?”
Rodney replied: “Because I never knew how to sing before until I met Diana!”